Nature’s SAFE is a pioneering environmental charity that safeguards

the future of our natural world and saves animals from extinction. 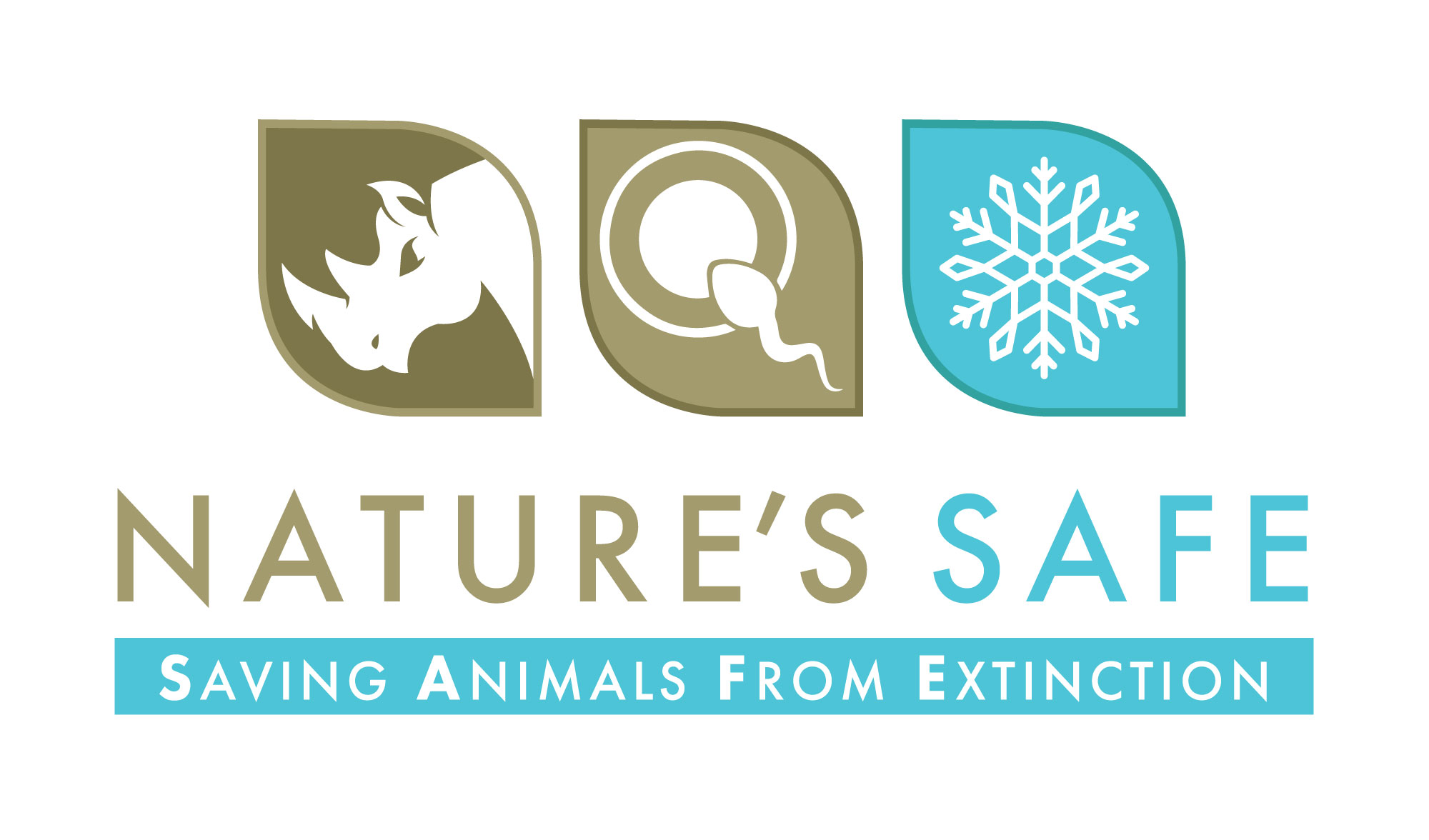 Noble Futures is delighted to partner with Nature’s SAFE

The Nature’s SAFE mission aligns closely with our goals to help and develop, where possible, a
greener, safer; more Eco-friendly planet for us all. We acknowledge the great work being
carried out by Nature’s SAFE and we are extremely proud to assist in the ongoing
development of this project.

We are dedicated to supporting in their incredible mission and we hope to be providing
support both financially and through our on-going marketing activities. We want to put the
Nature’s SAFE mission in front of as many people and businesses as possible to spread
news and information about their incredible work, to everyone. 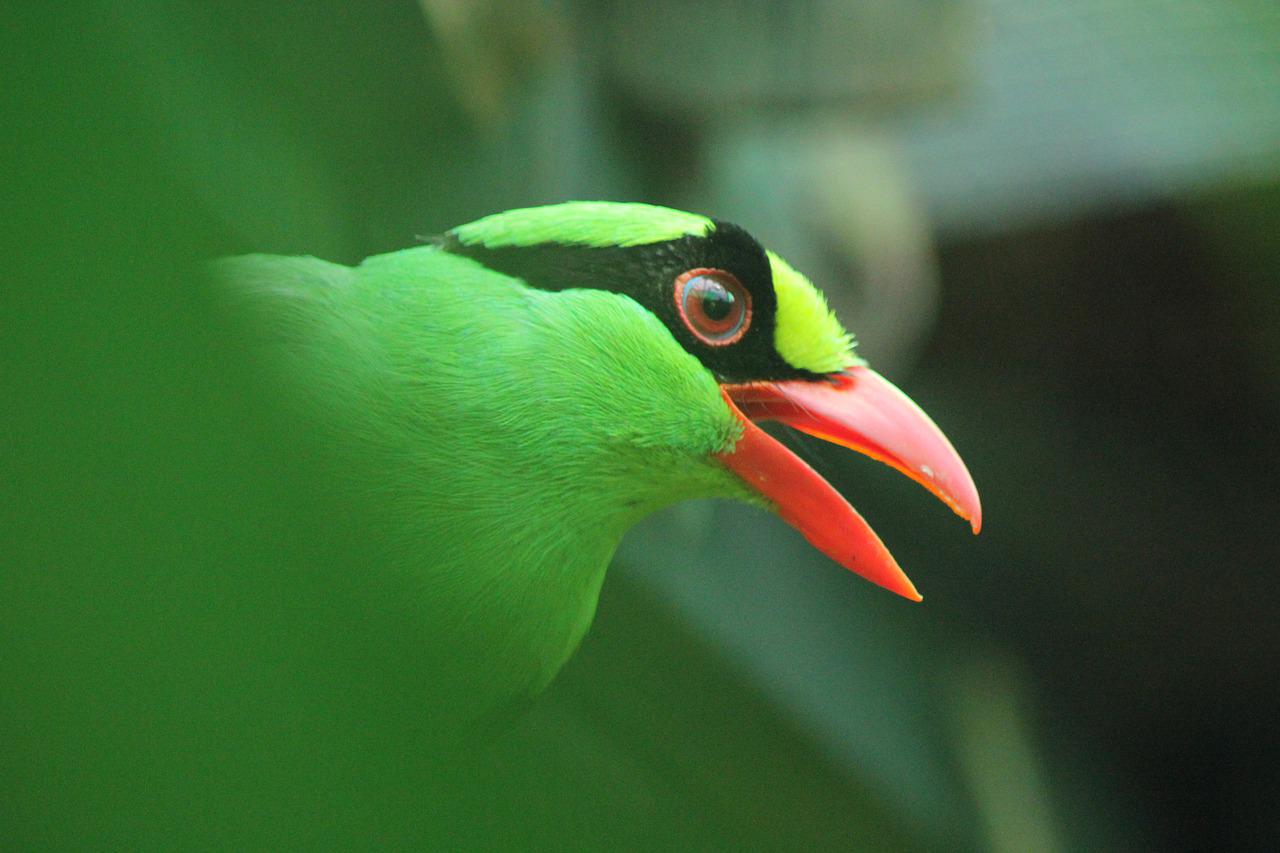 We are undergoing the sixth mass extinction. The largest predicted loss of biodiversity for 65 million years. This catastrophic decline is being caused by human activities. The United Nations has recently announced that over 1 million species are at risk, with over 40,000 species potentially going extinct over the next few years (International Union for the Conservation of Nature). The biodiversity crisis is now affecting the air we breathe, our climate and our own existence.

Our Solution
Nature’s SAFE is one of Europe’s first living biobanks dedicated to endangered animal species. We are on a mission to Save Animals From Extinction by collecting, indefinitely storing and regenerating reproductive cells and cell lines from endangered animal species. We are a network of leading reproductive biologists, cryobiologists and breeding management specialists offering the latest reproduction and cryopreservation technology to endangered species management stakeholders. We provide a free charitable service for zoological collections to reverse extinction. Cells in our tanks are cryopreserved in a way that maintains viability, so when they are thawed, they can be used directly for cell culture or in assisted reproductive technologies to create pregnancies in our most threatened species. We envisage Nature’s SAFE being the animal equivalent to the Millennium Seed Bank.

What people say about us

How you can help